The Reddit /Beer Community noted several beverages with a 420 theme that are great for quaffing on April 20. Without ado, here are some more 4/20 beers; because after all, you shouldn’t just be high today- you should also be drunk.

Cannabis Indica is a tall and hardy cousin of the more commonly referenced Cannabis Sativa that originated in that bread-basket of all that is good, the Hindu Kush mountain ranges of Afganistan and Pakistan. Its more notable “body buzz” effect make it useful for the treatment of pain, insomnia, and motivation in general. I had the chance to sample this Humboldt County IPA on a recent vacation in Florida, and came away very impressed- a very well-hopped and refreshing offering. As a plus, the artwork is pretty sweet: 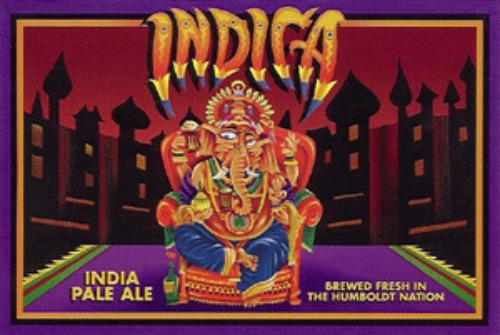 While I’ve never had the pleasure of sampling anything from Nectar Ales, it’s hard not to be impressed by the slick packaging (including the most badass stout to use a hummingbird as iconography.)  Has anyone tried this hemp oil ale? 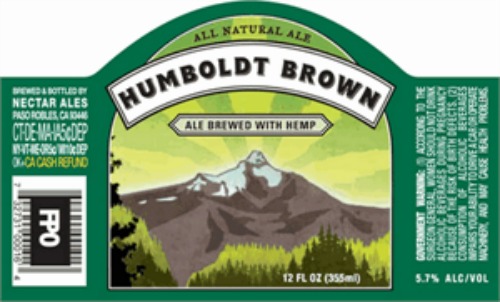 This Brother Barley favorite from Athens, GA, offers up a few tips to kick the morning off right. Don’t adjust your monitor, the blurring effects are normal and to be expected: 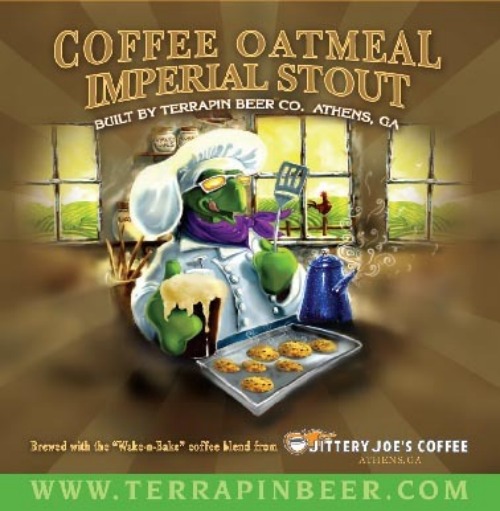 Last but not least, this Petaluma ale factory seems to be part and parcel of the 4/ 20 holiday… their Censored Ale is a tasty copper treat that references their inability to convince the Feds that the original moniker ‘Kronik’ was suitable for distribution. These days, of course, you can get real legal Chronic in Cali, but not the offending ale by that name.

In addition, their awkwardly-titled  Undercover Investigation Shutdown Ale is an ode to a raid known at the brewery as “The St Patrick’s Day Massacre” at which several patrons were searched and found in possession of contraband. The year long alcohol license revocation that would have bankrupted one of America’s best breweries was appealed down to a 20 day suspension, and the ensuing label pretty much says it all: 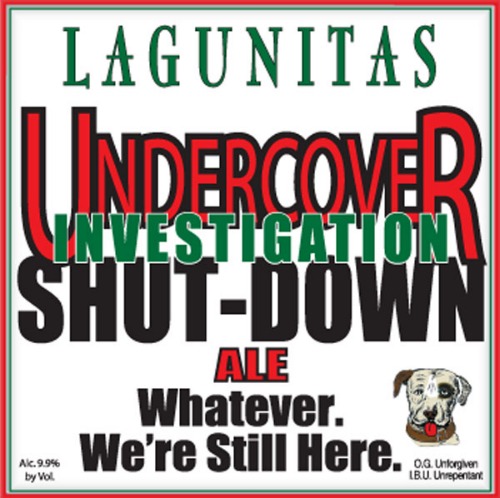 Finally, Redditor familynight clued me into the existence of Waldo’s Special Ale, a prestige Double IPA he describes thusly:

“It’s supposed to be their hoppiest beer ever… It’s smooth without getting too sweet and makes you feel like you’re chewing on a handful of hops. The hop character is sweet lemons, tangerines and marijuana. It’s one of the better DIPAs that I’ve ever had. I would be happy with this beer as a substitute for Pliny the Younger.”

You had me at “Hoppiest… Beer… Ever”. The Brewery provides more info on the legend behind the offering:

“In 1971, the Waldos met one afternoon at 4:20 in the front courtyard of their school, near the statue of Louis Pasteur. They set out in a ’66 Impala armed with a “treasure map” on a journey to find a secret garden near Point Reyes. They met there at the same time every day and continued their quest. They never found the secret garden…. But they keep lookin’ The dankest and hoppiest beer ever brewed at Lagunitas was made with the help of the Waldos for all treasure hunters.”

That’s one treasure added to my “Must Try” list. Happy 4/20 Aleheads! Hi Karl.

2 thoughts on “MORE DANK BREWS FOR THE HIGH HOLIDAY”